Home > Uncategorized > Design Your Own Time and Reap the Benefits 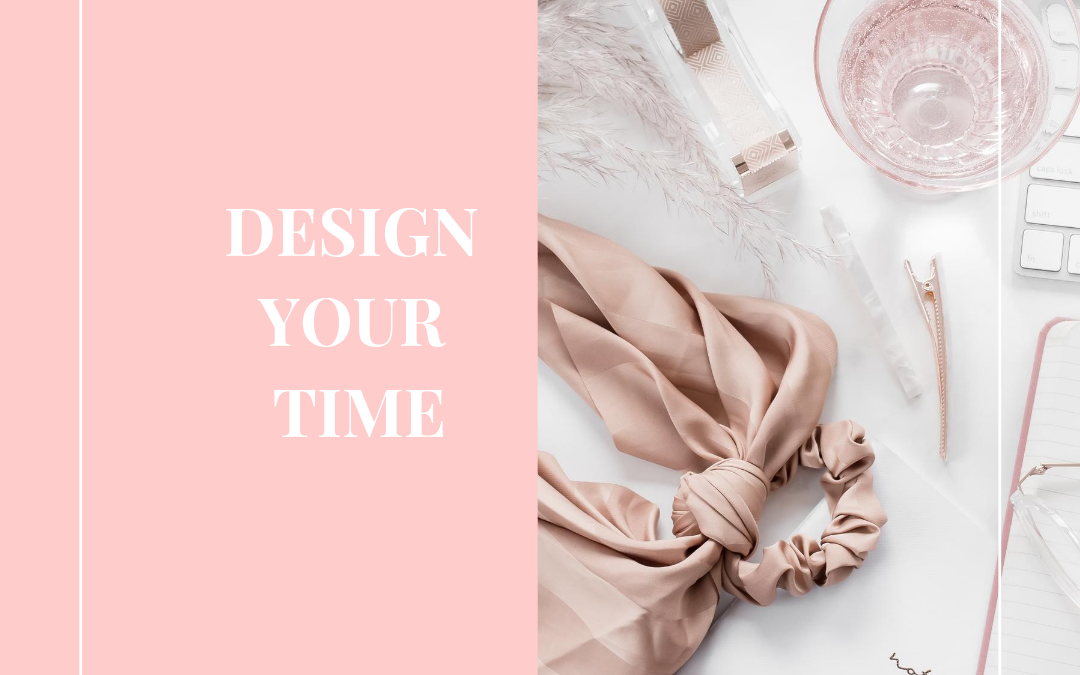 Design Your Own Time and Reap the Benefits

85% of people worldwide hate their jobs according to a survey carried out by Gallup.com. Read full results here

Work can sometimes define us as people and it is very closely linked to our self-worth. Often, you see people who are unhappy at work and it then trickles into their personal lives. It can be a big contributor to stress and can end up having a negative effect on other areas of  life.

When you think about it, we spend so much time at work. It can take over the majority of your day from Monday to Friday if you work full time. But in my personal opinion, people are not doing the work that they love. Instead they have had no choice but to settle for a job that pays the bills.

The lack of solid career guidance was an obvious pitfall for me. I should have gone into design or something in the arts because that’s where my heart was. But that was not considered a ‘solid career path’. The right career choice can really enhance your sense of satisfaction and if you are doing what you love, it shouldn’t really feel like work at all, so they say?

Finding the right job has certainly been challenging for me. After returning from the states in my late twenties with a world of experience, it was looked at quite negatively when I was applying for jobs. People and employers couldn’t put me in a box. In Ireland at the time, you needed a very linear path of experience and employers were not very open to taking passion and interest into consideration when hiring the right person.

I did everything I could to bring my experience and skills to the next level. I took evening courses, webinars, went back and did a masters, took on side projects free of charge. You name it I did it. But it still didn’t get me any further up the ladder or at least this ladder I can created in my own head.

So I decided that it was time to take things into my own hands. As soon as I had my second child I realised that it actually was getting harder to conform to the regular work day that was expected of me. Also the mother guilt was leaning heavier and heavier on my heart. I felt like other people were getting the best parts of the day with my kids at crèche and after-school care, while I was in an job doing tasks that didn’t excite me. Also the pressure of trying to be superwoman was catching up on me. I simple couldn’t be everywhere at once.

A medical scare was the final push that forced me to take stock of things. So I took matters into my own hands and started to reinvent my working day and began to design my time around the needs of the family. It sounds easier that it was, to be honest. It does sound like a compromise to put my family first, but in fact my sanity was the main beneficiary of this move.

I can say now that it was the best decision I’ve ever made. I don’t work harder, I work smarter. I work while the kids are at school and I only take on projects that I can do within those hours. I’m not the richest self-employed person in the world but I’m certainly more satisfied than I’ve ever been before. Now when I take on a project, I can go there with all my heart and no distractions. I have a long way to go in terms of striking the work-life balance but I finally feel that I am holding the reins.

There have been projects and opportunities that I’ve had to turn down because they didn’t fit into the new work schedule that I have created. But it’s a lot easier to deal with that, than it was the constant frustration of being in the wrong job. It was a brave move to leave the solid income but if I had stayed in the wrong job, there would have been a higher cost. The kids are only kids for a short time and I didn’t want to look back and have regrets. 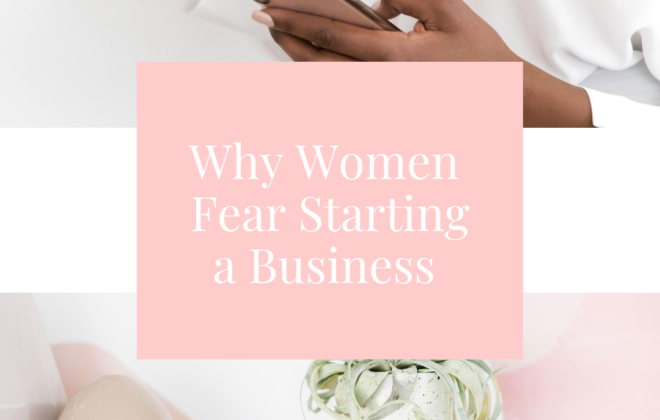 Why Women Fear Starting a Business 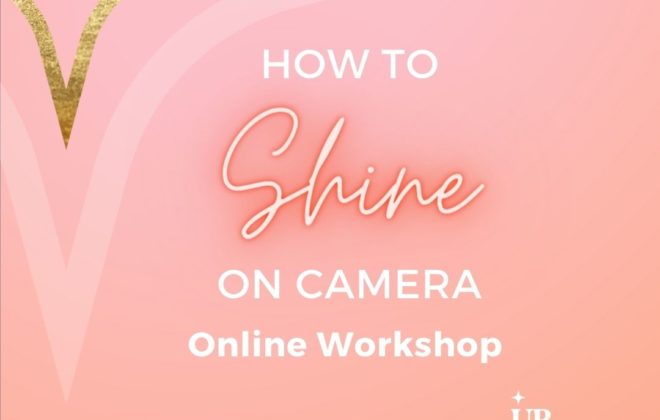 How to Shine on Camera – Online Workshop 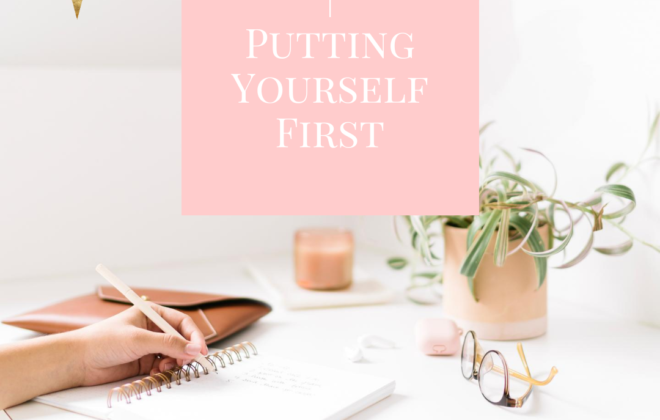 Time to Put Yourself First